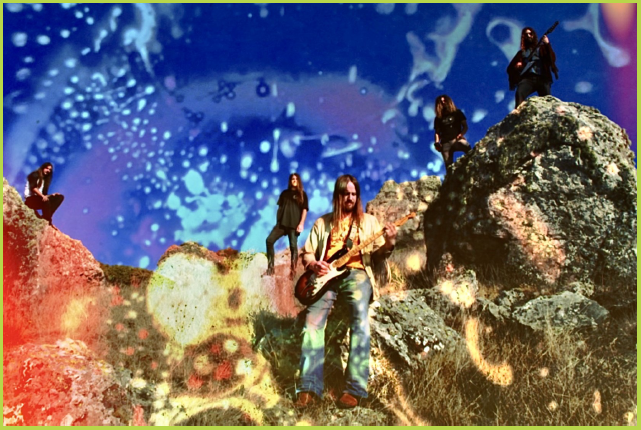 EL PERRO is a brand new band led by guitarist/vocalist/songwriter/producer Parker Griggs of RADIO MOSCOW. The sound contains elements that fans of Radio Moscow will recognize, but this is rock music with a new, fresh spin and feel.