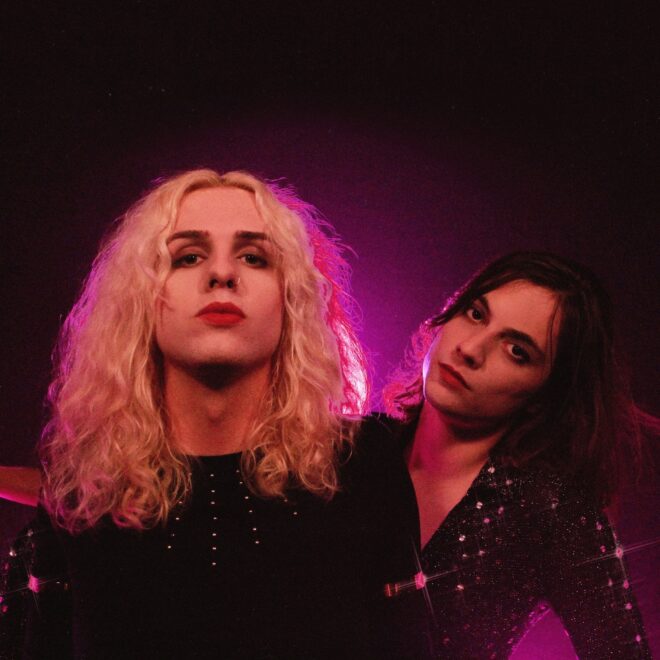 Fever Dog are a psychedelic rock band from California, often listed from the Coachella Valley. Forming in 2012 after six years of performing in a garage rock band known as Snot Rocket, Fever Dog perform a loose, free-form psychedelic drawing inspirations from the likes of Led Zeppelin, Pink Floyd, Yes, Emerson Lake & Palmer, King Crimson and KISS. To date the band has released two studio albums with a third on the way.